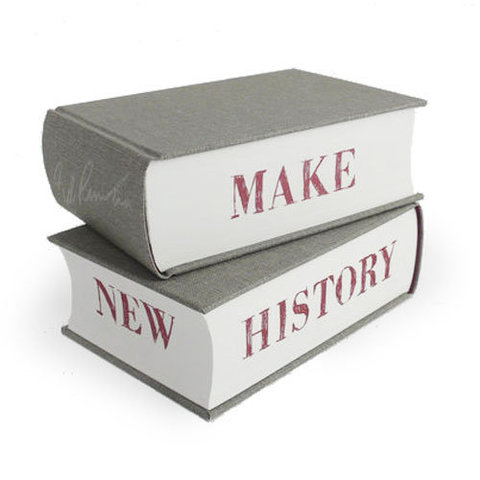 I had the pleasure of meeting someone new last week through a work connection. As we finished the meeting and then progressed to talk over lunch she told a story of her family that really spoke to me. It was almost like I was being told a parable.

She talked of her father and his brother who were both born and raised in Northern India. They lived in a small village and only knew subsistence farming as a way of life.  This had been the case for many generations.

As young men they decided to take a risk in search of something better. This meant leaving behind the only way of life they had ever known. They said goodbye to their families and India to departed to Kenya in search of new opportunities.

Kenya was at the time under the control of the Commonwealth and money was being poured into it to develop it and in particular its infrastructure. Both men sort and found jobs building the railways. This was hard work and along way from all they had both previously experienced and known. Family was missed and the culture clashed. After a while her uncle found the going too much and decided to return to his family and former way of life in Northern India but her father as tough as he found it chose to stick it out and stayed. After many years he became a Kenyan citizen. In the 1970’s they took the opportunity on offer through the Commonwealth to relocate to the UK.  This was another huge upheaval as he moved continent again this time with a young family. They set up home in the midlands. It was still tough as they adjusted to the culture again and the inherent racism that was still ingrained in our society at that time.

He found work and his children were well educated with in our school system growing up as first generation British children. The children were successful and ended up with good jobs. His children then got married and started their own families.

I enquired of what had become of her fathers brother. My new friend informed me that he had returned fully to his way of life that he left in Northern India. He too had children and subsequently grand children. His whole family still lived in the same village substance farming the same bit of land. His children had not received the benefit of education and lived in very different living conditions and economic backdrop. Her uncles children were now substance farmers working that very same bit of land raising their own children.

She had taken her children to the village in rural India to connect them with some of their heritage. The could not believe the place their second cousins lived. All this was due to one decision. The valid decision to throw the towel in when the going get tough.

What land is it that we need to dig our heels into and claim for the benefit of our future generations. It may be that we don’t get to live in the fullness of the path we create but it transforms things for future generations. Even when it means relocating, dealing with a foreign culture, suffering pain in order to start a new history.

Dan Blog: In Google We Trust